EU Commission recommendation on Business Taxation for the 21st Century

On 18 May 2021 the EU Commission published the Communication on Business Taxation for the 21st Century (the “Communication“), a 15 page document addressed to the European Parliament and the EU Council setting out the agenda of the EU Commission on tax policy on the reform of the current disjointed and out of sync tax system across the EU Single Market.

The post covid-19 era finds the EU suffering heavy losses both economically and socially and the EU hopes it can come out stronger out of this crisis by rebuilding and promoting a green, digital EU. To this end it has agreed on the NextGenerationEU fund, €750 billion which will finance EU Member States over the next years and support the European Green Deal, the Commission’s digital agenda, the New Industrial Strategy for Europe, and the Capital Markets Union to name a few important strategies.

At the heart of the Next Generation EU fund lies the Recovery and Resilience Facility amounting to €672.5 billion will be utilized by EU countries in the forms of loans and grants to support their national plans.

To finance the NextGeneration EU fund, the EU will borrow on the markets and the Commission has been mandated to put forward proposals on sources of revenue (Own Resources) to repay these borrowings.

By June 2021 the EU Commission will put in proposals for:

Additionally, by June 2024, the Commission will propose new Own Resources which will include

In carrying out its objectives the EU tax framework must promote and support the policies in place and create a fairer and sustainable framework for the EU. It will be built on the principles of “fairness, efficiency and simplicity”, aims to be hassle free, sustainable, digitally administrable and facilitate cross border investment similar and better to other markets.

The EU hopes to lead the way in the efforts against climate change and seal its reputation as the global climate leader. The target is to reduce carbon emissions by 55% compared to 1990 levels by year 2030 (the “Fit for 55 package”) and become climate-neutral by year 2050. Environmental taxes, which currently only contribute 6% of tax revenue, will have to play a much more important role and be re-aligned with these targets. In doing so, the environmental damage will be taxed in line with the “polluter pays” principle. The EU will encourage MS to take action domestically by “putting a price on negative externalities of polluting or other damaging activities and phasing out harmful subsidies”.

Current tax systems will have to “modernise to better reflect the ongoing and future economic developments”.

The Commission would like to raise environmental (using the polluter pays principle), health and digital taxes so they can play a more significant role in driving EU economy in the right direction and move away from labour taxes which currently contribute to more than 50% of country tax revenues. At the same time, it will rethink taxes on capital income and immovable property taxes and try to limit the use of inefficient use of reduced VAT rates and exemptions.

EU business taxation should be simple, shared equally across businesses and jurisdictions

The Commission would like to reduce the barriers of doing business in different jurisdictions of the Single Market by ensuring that tax administration is carried out digitally and taxes can be estimated centrally and with certainty for cross-border businesses thereby encouraging and simplifying investment across the Single Market. In doing so, it intends to pull the plug on aggressive tax planning. Tax rates will remain a national setting policy subject to the global minimum rate agreed.

Building on new momentum following the US administration U-turn on tax policy and new hope of a global agreement, the EU Commission has re-iterated its efforts to support the OECD Inclusive Framework work. The discussion will focus on the following two pillars:

By doing so it aims to restore stability to the international tax framework and prevent further uncoordinated unilateral tax measures.

In the next two years it will focus on the dual priorities of ensuring fair and effective taxation and promoting productive investment and entrepreneurship.

The first proposal will be the publication of effective tax rates paid by large companies, based on the methodology under discussion in Pillar 2 of the OECD negotiations.

It aims to fight the abusive use of shell companies by collecting the necessary information for identification of companies with no real economic activity or substantial presence and denying tax benefits if aggressive tax planning is identified. The EU Commission recognises that not all shell companies are set up for aggressive tax reasons, however, the recent infamous media investigations cases as well as high-profile tax avoidance cases in the EU, like that of Apple and Ireland, surely raise red flags. Definitions of what a shell company and what criteria to look for (possibly to include number and competence of staff, assets, local costs spent will be considered) are something to watch out for.

Encourage businesses to re-equitize rather than pile up more debt which is more currently more tax efficient. The Commission will make a recommendation to even the tax treatment by proposing a Debt Equity Bias Reduction Allowance (the “DEBRA”)

Perhaps the most ambitious proposal, which is scheduled for 2023, is the Business in Europe: Framework for Income Taxation (the “BEFIT”) which seeks to extend BEPS 2.0 across Europe. The BEFIT aims to simplify the tax compliance for groups operating in the Single Market by:

The strategy to a green and digital economy will be incentivised by both the largest stimulus package ever announced by the EU and the largest and most ambitious tax reform.  The political sensitivity of the tax framework (and in particular on BEFIT and CABM), however, is going to be a challenge for the Commission as a unanimous decision by all countries needs to be reached and previous attempts on similar contentious items, such as the CCCTB, have failed.

Now, more than ever, businesses need to stay up to date with the current developments as these are going to have, if implemented as intended, significant impact on businesses in the coming years. 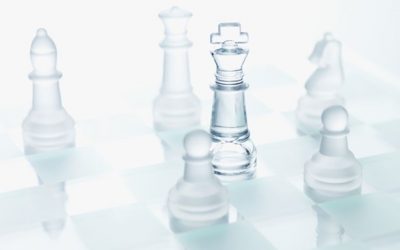 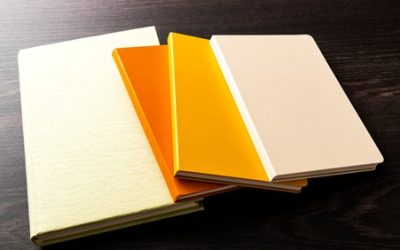 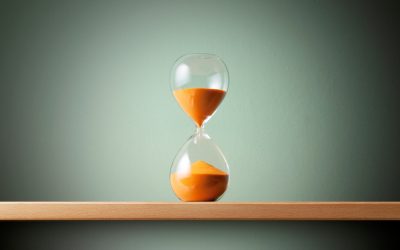